5G TIM : The future of the net 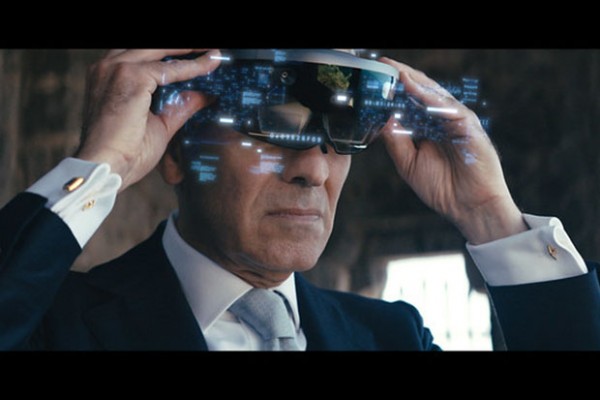 On July 4th the institutional campaign of Tim dedicated to network 5G has officially started with a spot that shows how much this technology can support and change everyday life, breaking down distances and giving new opportunities.

Followed by the claim “Il futuro. Insieme” (“The future. Together”), the spot underlines once again the dedication and the central role of Tim in the digital improvement of the Country.

In the San Pietro’s picturesque church steep-to on the Poeti nel Borgo’s bay, in Porto Venere, Liguria, during ceremony, the bride’s father, the Italian and internationally known cardiothoracic surgeon Francesco Musumeci walks away, under the astonished eyes of the daughter and guests, to perform a procedure from a distance on a child.

Indeed, thanks to the network 5G, with the VR goggles and two joystick between the hands, the Professor drives the surgery just like a conductor and with accurate, well-balanced arms moves, he directs the robot ones in a technologic OR on the other side of the scene.

Touching and emotional images, accompanied by the powerful soundtrack taken from “Samson et Dalila” by Elina Garanca, follow one another side by side: a heart hologram on a digital screen and a wall full of hearts “ex voto”; the just married couple’s happiness while heading out the church is overlaid by the one of the child’s young parents that get to know about the successful surgery; the shining hug from the daughter to the father and the liberating one from the mother to the doctor.